Providing unprecedented access to, data from, and knowledge of the deep critical zone and its feedbacks with surface processes.

Learn More About the Bedrock Cluster

If we had to describe our project's motivation in just two words, we would say "geology matters." Our primary hypothesis is that CZ structure, evolution, and processes are strongly influenced by bedrock conditions at the base of the CZ, including composition, ambient stress, foliation, and inherited fractures, and that processes at the base of the CZ are in turn influenced by erosion, hydrology, and ecosystem productivity at the surface. We are testing that hypothesis with an ambitious program of field work, drilling, and modeling at eight sites across the continental U.S. 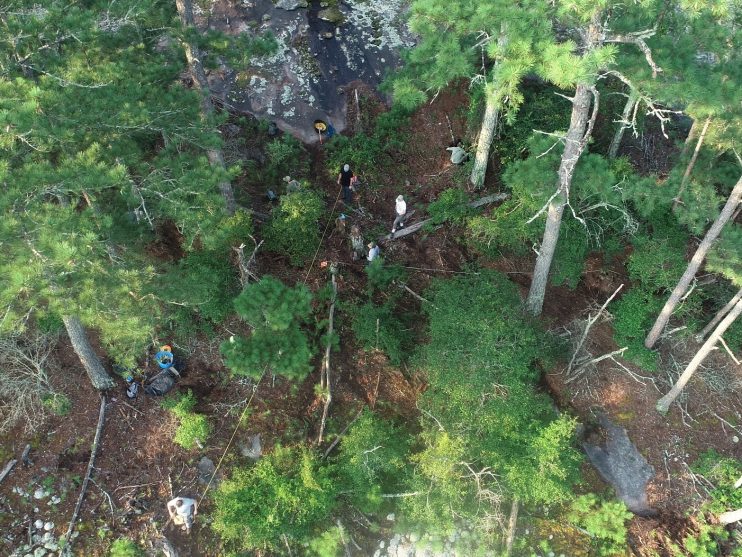 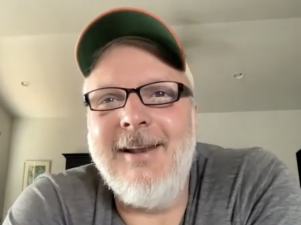 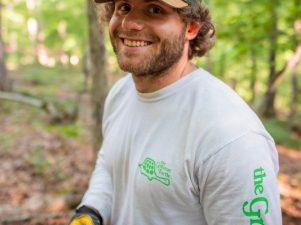 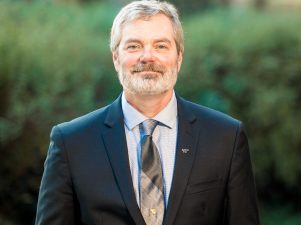 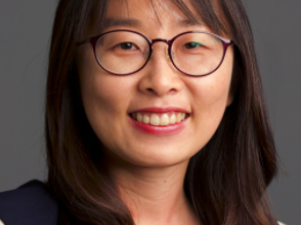 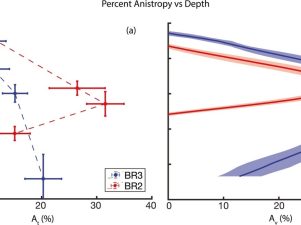 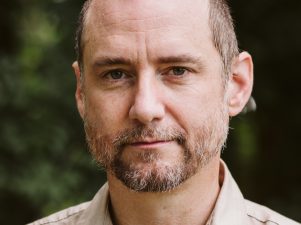 No upcoming events at this time