Snow in the Critical Zone: Symposium at IUGG 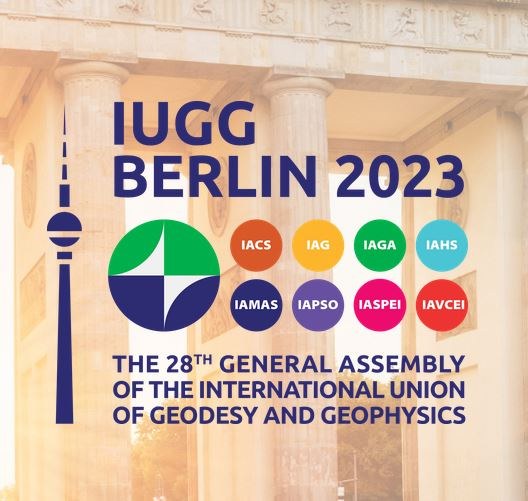 There will be a symposium relevant to CZNet, Snow in the Critical Zone, at the 28th General Assembly of the International Union of Geodesy and Geophysics (IUGG), which will take place in July, 2023 in Berlin. The session description is below. The abstract submission and registration for IUGG is now open.

Description
In high elevation and high latitude environments snow plays an important role in the critical zone, the layer of Earth where fresh water flows and life exists. In regions where snow accumulates seasonally the temporal patterns of snow storage are intricately linked with phenology, and snowmelt is often the dominant source of streamflow generation and groundwater recharge that sustains ecological systems. Ecosystems that store snow, and those downstream that rely on the consistent timing and magnitude of snowmelt, are vulnerable to less and more variable snow cover in response to a warming climate. These systems are also at risk from rapid change due to disturbance events, such as forest fires or insect infestation, which are increasing in frequency and have long term implications for ecosystem function. This symposium welcomes all submissions that observe or simulate snow-ecosystem interactions and aim to better characterize the role of snow and meltwater hydrology in the critical zone. For example, studies of snow melt partitioning and storage, snow-vegetation interaction, and how snow and snow dominated systems are being impacted by, and responding to, change and disturbance.