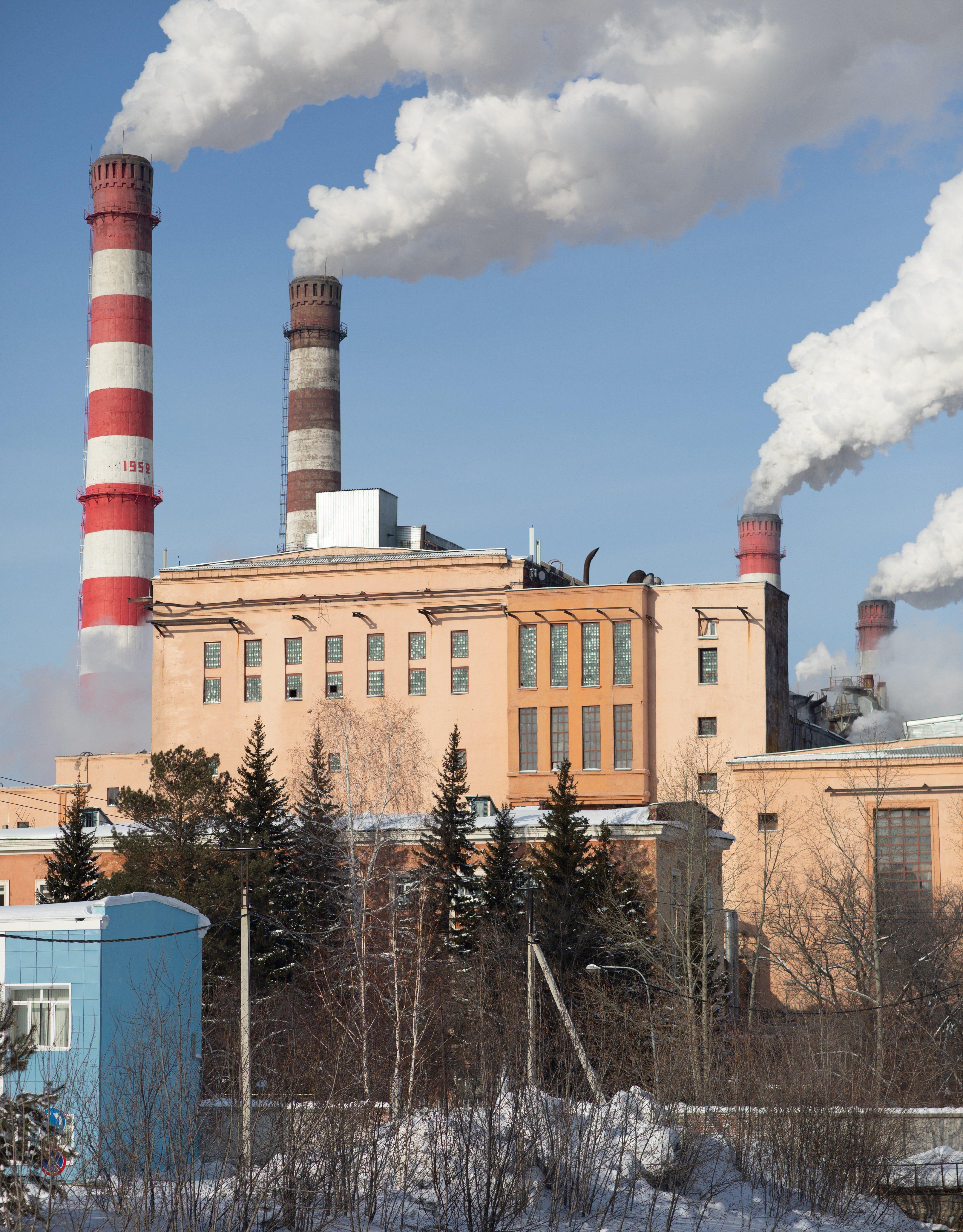 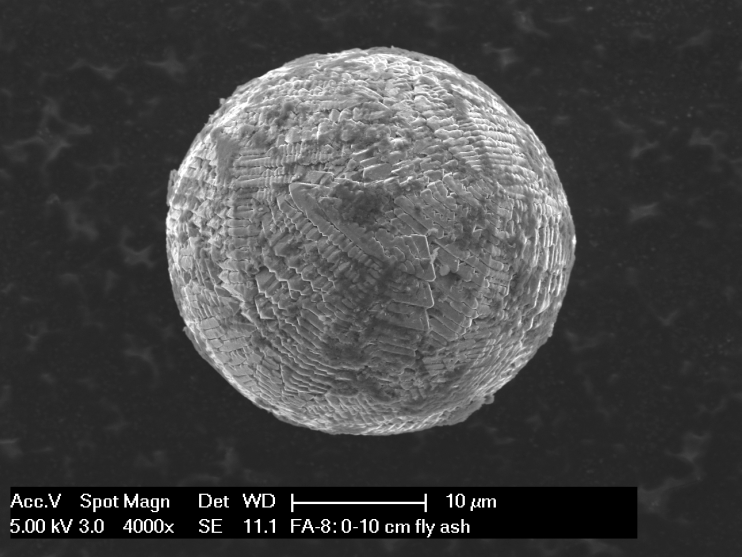 This is an image of a fly ash particle found in a similar soil sample to the one discussed below. This particle is has a diameter of about 30 micros or micrometers, or 0.03 millimeters.

The Critical Interface Network project is not only trying to understand how agricultural practices are impacting the environment today but how human activity has impacted our ecosystems and soils historically.

New data is coming in from one of the Allerton Park core sites and is showing some interesting alignment with human settlement timeframes. Dr. Dave Grimley is focusing his research efforts on identifying fly ash in magnetic fractions of recent alluvial sediments. Fly ash is a very fine, powdery material created from the burning of finely ground coal in a boiler.1 The fly ash is used more as a chronological marker to evaluate aspects of soil erosion or soil chemistry.

Dr. Grimley has found increases in fly ash abundance at two distinct depths in the core sample. The fly ash layers were found at depths that coincide with two distinct time frames of increased human activity in the area. The first layer coincides with the first widespread land clearing and creation of railroad lines around 1870. The second soil core zone with an increase in fly ash matches up with the increase in coal burning power plants built in Decatur between the 1920’s and 1930’s.

As we continue our study of critical interfaces it is important to know what impact humans have had and continue to have on the environment.